Ahead of Friday’s influential US nonfarm payrolls, we’ll see Australian and German retail sales this week, German and eurozone CPI and French GDP, plus manufacturing PMI data for Japan, China, France, Germany, the eurozone, the UK and the US. Earnings are due from Baidu, HP Inc, Best Buy, PVH, Ambarella, Harmony, Big Lots, Designer Brands, Brown-Forman and Ashmore.

While UK markets are closed for the Summer Bank Holiday on Monday, economic updates are thin on the ground. Early today in Australia the retail sales data for July was released. Figures for June showed sales rising 0.2% month-on-month, and 12% year-on-year. 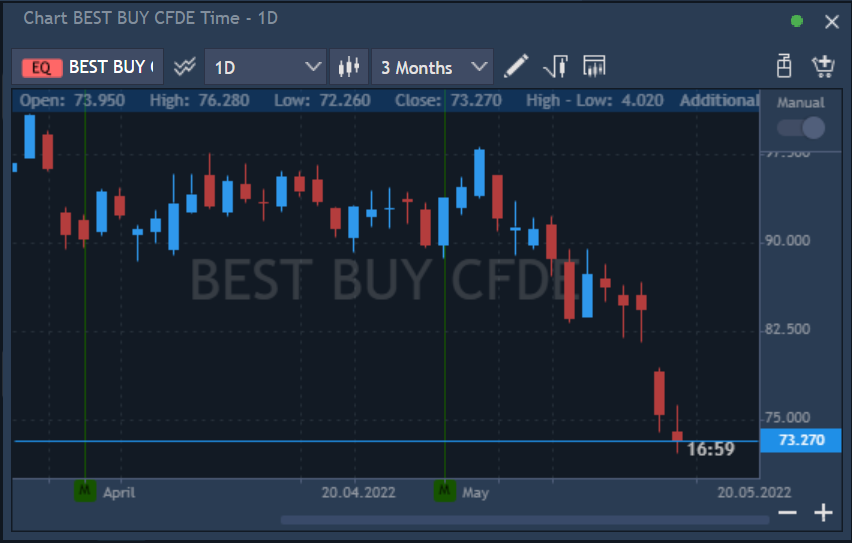 Early on Wednesday Japanese industrial production and retail sales figures are released, along with China’s NBS manufacturing and non-manufacturing PMI. Later in the morning we’ll see French consumer spending and Q2 GDP, German unemployment change and eurozone CPI, while in the afternoon the Chicago PMI is issued in the US. Shoe retailer Designer Brands reports to the market, as well as spirits and wine company Brown-Forman. The whisky maker recently announced a £30 million investment in the GlenDronach Distillery.

On Thursday manufacturing PMI data is published for Japan, China, France, Germany, the eurozone, the UK and the US, along with the ISM’s manufacturing PMI for the US. Other key data includes Japanese capital spending for Q2, German retail sales and the eurozone unemployment rate. Earnings come from semiconductor and software supplier Broadcom, in the process of acquiring cloud computing firm VMware, plus sportswear retailer Lululemon Athletica, food companies Hormel and Campbell’s and jewellery retailer Signet.

Friday’s highlight is the US nonfarm payrolls update for August. In July, the US economy added 528,000 jobs, well in excess of expectations. We’ll also see the latest German trade balance and US factory orders, while in the UK, investment management group Ashmore publishes full-year results.

Go long or short of a wide range of commodities.